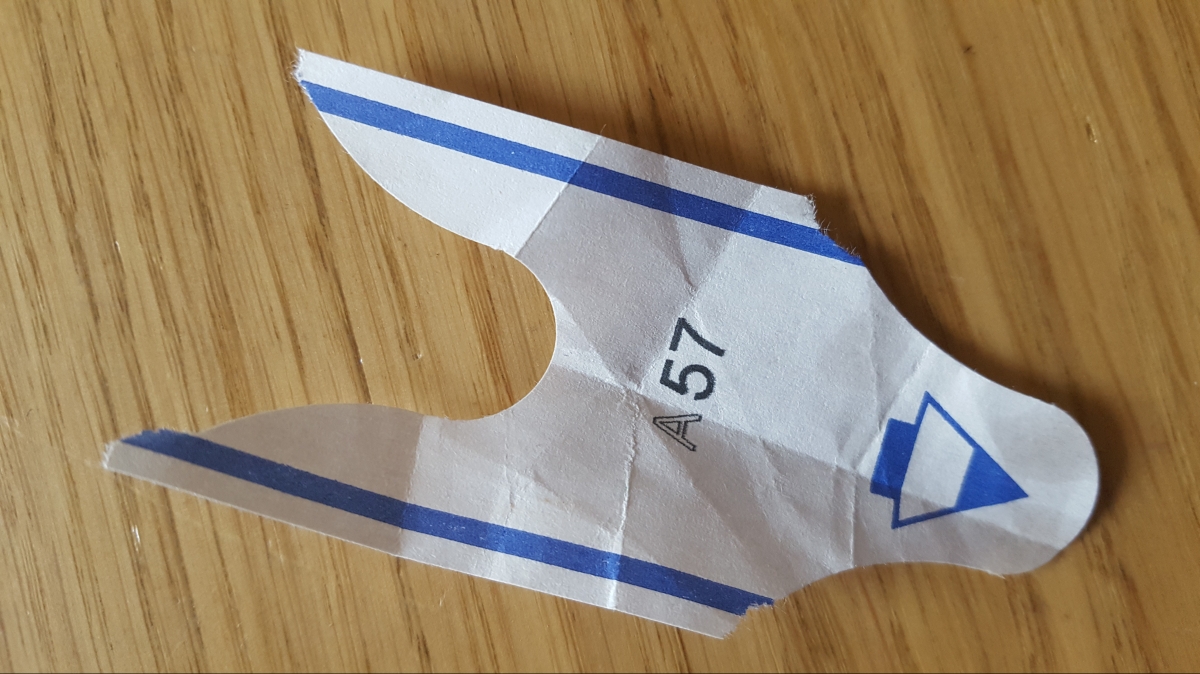 Regular or even occasional readers of this blog will be aware of our experiences with Italy’s famously byzantine and impenetrable bureaucracy as we endeavoured to secure our residency and national health service cover. It is something I can only describe as like trying to swim blindfold through a maze filled with quicksand: exhausting, disorientating, depressing, tortuous, frustrating, and often ultimately pointless. But we got there, and to prove it now have our identity cards and our tessere sanitarie (national health cards): the credit card-sized equivalent of the Holy Grail.

Only in practice they  turn out to be much more like a key. A key that opens the door to a whole new set of mazes to navigate. The latest of these has resulted from my being offered a new job at a bigger and more ‘corporate’ language school, which means that I shall have a proper employment contract, which in turn means that as a resident I needed to register with the Centro per l’Impiego (Employment Office).  Yes, I realise that registering with the Employment Office when I already had a job seems a bit back to front. But Emiliano, the HR manager of my new school explained in his enviably fluent English that I needed to do this so simply that they could issue me with a document called a Scheda Professionale, which he described as an ‘ugly’ version of my CV that the school’s HR consultant insists upon – even though my CV is already in the standardised Europass format employers here require. Seeing the look of dismay on my face, Emiliano gave an apologetic shrug. “I know, I know. It’s crazy,” he said before the inevitable “Why???” had a chance to pass my lips. “But it’s the rules. That’s Italian bureaucracy for you.” And that’s the thing: even Italians acknowledge that their bureaucracy is a nightmare, and are invariably sympathetic when we recount our latest battles with red tape. “It’s bad enough for us Italians” they typically say, “so I can’t imagine how much more difficult it must be for foreigners!”

So armed with the list of detailed instructions Emiliano had sent me by email I trudged off to the Employment Office in Civitanova Marche, which had been the eventual scene of our health insurance triumph. A strong sense of déjà vu soon set in: as usual the first hurdle was finding the right office in the warren of anonymous offices, then it was the all too familiar deli ticket roll on a wobbly stand, followed by the customary glance at the display to see how far down the queue I was, and then the all too familiar interminable wait in a drab grey corridor furnished with rows of uncomfortable plastic chairs until my number flashed up.

Seventy-five minutes later, a friendly-looking woman in incongruously glittery trainers and fuchsia-pink glasses strode into the corridor, called my number and ushered me into her booth with a cheerful “Come posso aiutarLa?” – How can I help you? Her can-do manner lifted my spirits, and my explanation of what I needed and why elicited encouraging nods so when I handed her my identity card so she could enter my details on the system, I was feeling pretty confident. She peered closely at it to check the spelling of my name, flipped it over so she could enter my address onto the system, and tossed it straight back onto the desk with a brusque “No.” I was taken aback by her sudden change of tone.

‘You live in Montelupone.’

‘Montelupone isn’t in our area.’

I swallowed hard, suppressing the urge to scream. I had specifically gone to this office in the – to me – not unreasonable belief that since Montelupone was in this town’s catchment area for health insurance purposes, it would be the same for employment purposes. Nope: too Anglo-Saxon.

‘Which office do I need to go to then? I asked with all the calm I could muster.

I nearly exploded. This was where we had originally gone to sort out our health insurance, only to be told that our village wasn’t in Macerata’s area. Now, I appreciate that Montelupone lies roughly equidistant between the two towns, but you really would think that someone might have thought it sensible to put Montelupone in one town’s catchment area or the other for all administrative matters – wouldn’t you?? Rather than waste my breath pointing this out, though, I made do with a curt “Grazie. Arrivederci”, and left.

A couple of days later, I arrived at the Employment Office in Macerata at three o’clock on the dot, exactly the time the website had indicated it opened, loins girded and teeth gritted for round two – only to find a queue of people already trailing out of the packed waiting room and down the stairs.  I tugged my deli ticket from its roll on its wobbly stand: 57, and glanced up at the display: 17. My heart sank. How come the queue was so long when the office had barely opened? I found the answer as I took up my place in the queue squidged up against the office door, stuck to which was a notice stating the opening hours: it turned out that the office had actually opened at 2.30pm. “Bloody Italians,” I thought (to my immediate shame).

An hour and three quarters later – during which time I had noticed that only three of the six cubicles were actually staffed – 57 finally flashed up on the display. “I live in Montelupone…” I began. The woman behind the desk nodded and I relaxed slightly, so I continued with the same explanation as before and finished with my request for a Scheda Professionale.

‘What do you mean, no?’ I asked, feeling the deadening pull of the quicksand beneath me.

‘You don’t need a Scheda Professionale. It’s for interns and apprentices. You have been offered a proper employment contract.’

‘Well, my employer has told me this is the document I need. Can’t you just issue me one anyway?’

‘No, it’s only for interns and apprentices.’

‘But that doesn’t matter to my employer. They just want the form.’

‘It’s not possible. It’s only for interns and apprentices.’

‘Then please call my HR manager on this number and explain this to him’ I said firmly, handing her the fluorescent pink Post-it note I had had the foresight to jot Emiliano’s phone number on. Their exchange was lively but brief as the clerk remained adamant: she would not and could not issue me with a Scheda Professionale. But at least Emiliano had managed to persuade her to issue me with a document explaining her position that he could then pass to his employment consultant. So just over two hours after I had arrived, all I had to show for my efforts was a single sheet of paper bearing a couple of sentences scrawled in almost illegible handwriting and finished off with a completely illegible signature and a slightly smudged official stamp.

The next day, I handed Emiliano the document with a wry smile. He sighed, shook his head and returned my smile. “Bloody Italians,” he said.