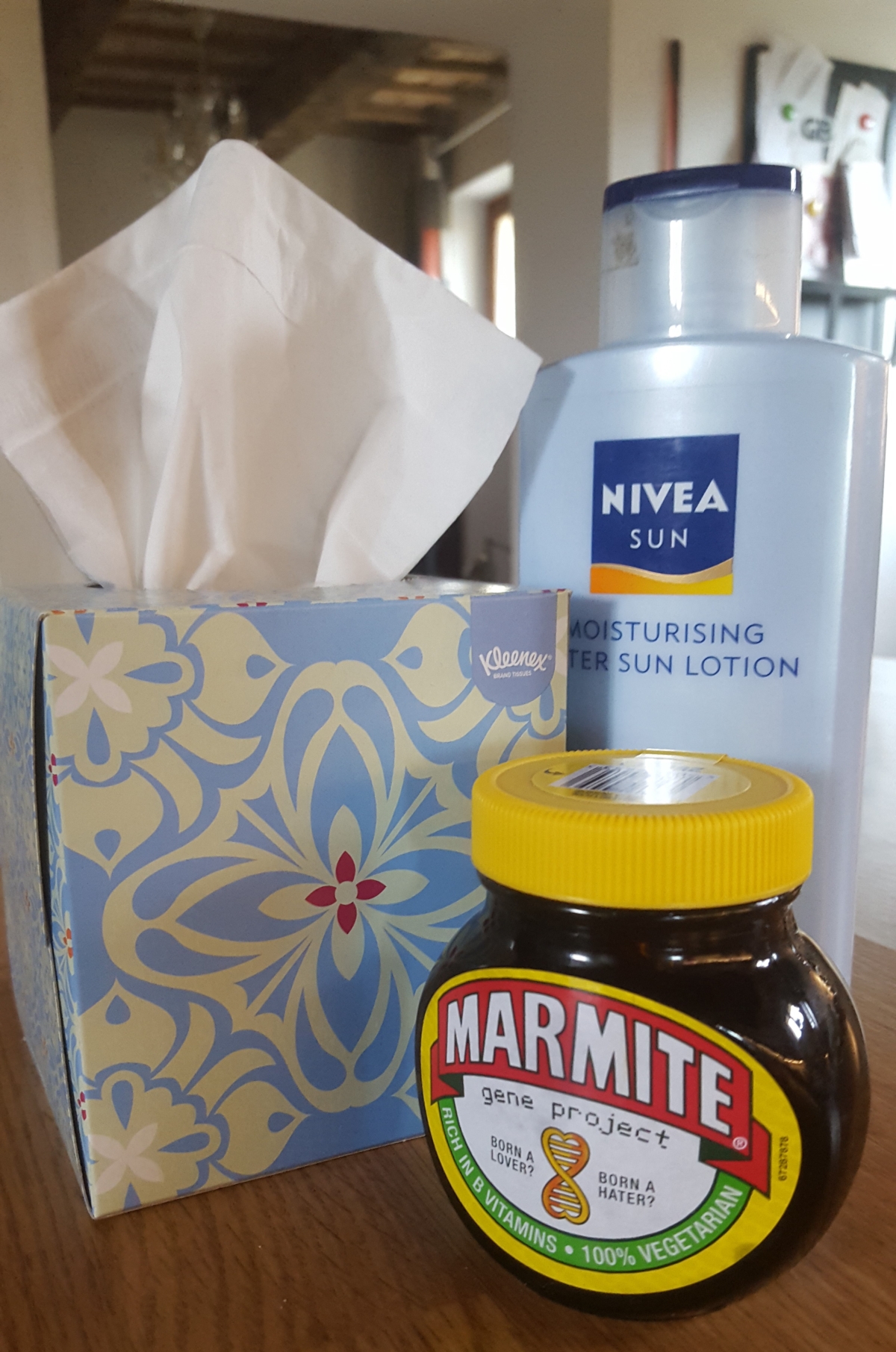 Colds. I bloody loathe them. And the feeling is entirely mutual. Other people seem merely to get a few sniffles, perhaps develop an amusingly idiosyncratic sneeze, and actually rather enjoy the interesting huskiness a cold can add to their voice – but otherwise continue to function largely as normal. Colds are far less benevolent when it comes to me, though. They always attack me with a vicious and unwarranted enthusiasm. And then, to really put the boot in, invariably wait until the dog-end of winter when reserves are running low and I’m as easy a pushover as an exhausted marathon runner in the twenty-sixth mile. They clog my head and sinuses with liquid cement, plant rusty razor blades in my throat and swap my voice for an asthmatic donkey’s. They muffle my hearing, deaden my taste buds and leave me puffy-faced, glassy-eyed and Rudolph-nosed. And as if that wasn’t enough, they dull my senses, drain my spirits, fill my limbs with lead and rob me of every last drop of energy. And just when I feel as if I might be on the home straight, they slow my progress to the finish line with an unrelenting cough that sounds like someone trying to kick-start a recalcitrant motorcycle. Did I mention I bloody loathe colds?

Incidentally, no ‘drama queenery’ this, I promise, as Mr Blue-Shirt will willingly testify. For having had to witness these almost annual bouts of wheezing, hacking squelchiness at close quarters for more than half a lifetime, he freely admits that even ‘man ‘flu’ comes nowhere close. And every time one strikes, he is always there with soothing drinks and tempting morsels and with so much concerned sympathy he almost has me worried.

It is just as well, therefore, that the final lap of this winter’s onslaught coincided with the point at which state schools locally put lessons on hold for their annual ‘white week’ – la settimana bianca. One of Italy’s national rituals, la settimana bianca is the annual pilgrimage to the mountains to take advantage of the snow when it is at its best. And while the resorts of the Savoy Alps in the north-western corner, the Dolomites in the north-eastern corner and the southern slopes of the French and Swiss Alps in between certainly offer the best skiing in the country, every region except Umbria and Puglia has at least a couple of ski resorts. Here in Le Marche, for instance, the magnificent Sibillini mountains are home to half a dozen or so small resorts with a total 70km of slopes, so there is no need to pound up the autostrada into the Alps to enjoy a few days of the white stuff.

So with my exam students – several twenty-strong groups of boisterous eighteen-year-olds – presumably making their snowy pilgrimage somewhere in the country, I could surrender to this year’s assault with a relatively clear conscience. Better still, this timely lull left me with sufficient stores of get-up-and-go for my remaining in-company courses and individual students, and to finally get my cold licked. Well, almost. For as ever, it played one last trick. On my weekly run up into the village and back, hills that I can normally run up without actually expiring might just as well have been the foothills of Monte Bianco, and even the flatter sections had me gasping like a freshly landed salmon. My cold had clearly stolen my lungs and replaces them with something the size of a pair of teabags. But at least it gave me some welcome time in the mood-lifting sunshine and the chance to top up on some much-needed Vitamin D. And to believe that spring is just around the corner.

Oh, the photo. It’s my personal cold survival kit.  Never mind the more traditional paracetamol and honey combo; it’s Marmite and after sun lotion that ultimately see me through. More often than not, when food tastes like cardboard and eating is just too much effort, it is only a Marmite sandwich that I have any appetite for. And the frequent application of after sun lotion is the only thing that enables me to retain any skin at all on my poor Kleenex-chafed nose.