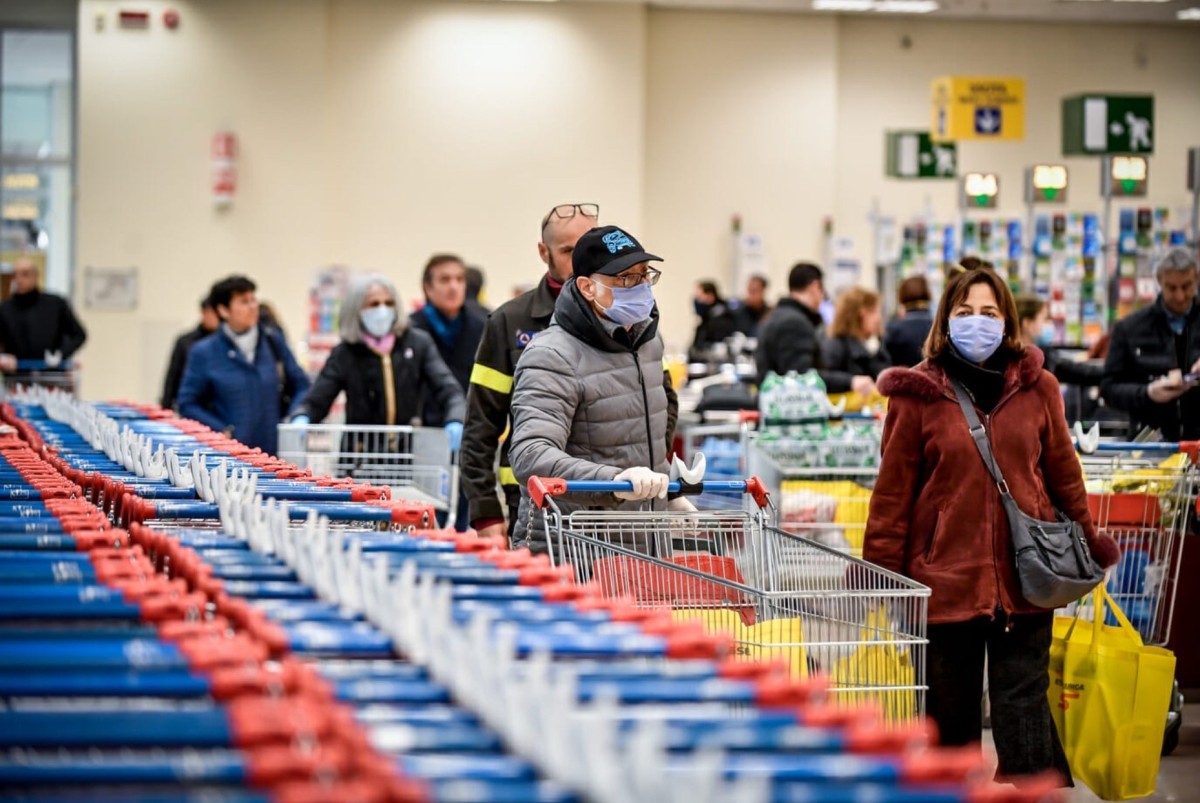 It is the opening line of Charles Dickens’ historical epic, The Tale of Two Cities. He was describing pre-revolutionary France, but it also perfectly sums up life in coronavirus-stricken Italy at the moment.

So let’s deal with the worst part first: after four days’ total quarantine, the statistics remain grim. Here in Le Marche, the number of fatalities now stands at 36, and the number of confirmed cases has risen to 899 (two-thirds of which are confined to the northernmost province of Pesaro Urbino), while in our province of Macerata, there are currently 58 confirmed cases, but mercifully few fatalities. Nationwide, meanwhile, confirmed cases stand at just shy of 15,000 (including about 1,100 people who have recovered) and slightly over 1,200 fatalities in total – with things widely expected to get worse before they get better. And of course, the hope of the entire nation is that the stringent quarantine measures brought in on Tuesday will enable things to get better; that the hardships we are currently enduring will be worth it.

With practically everything that is not essential for daily existence now closed, and everyone instructed to stay at home as far as humanly possible, this gregarious, noisy, exuberant and sociable country has fallen almost silent, which in itself is quite unnerving. Streets are deserted, roads empty, and shops stand shuttered and lifeless. The only pockets of relative busy-ness are around supermarkets, but it still feels rather like a scene from a dystopian survivalist drama. A line of customers snakes across the car park, each one obediently standing one metre behind the next, the officially decreed spacing marked out on the tarmac in yellow and black striped tape. They are all waiting for their turn to enter, for there is a strict ‘one in, one out’ policy in place to make sure that the obligatory one-metre gap can be maintained while people shop. Once inside, many customers and all of the staff are in gloves and masks. The checkout cashiers stand behind Perspex screens, while a couple of their colleagues wipe down trolley handles with disinfectant. The place is strangely quiet, partly because the masks impede conversation, but also because only one person per household is now permitted to go shopping. So there are no couples noisily debating which type of bread to buy, no small children scampering up and down the aisles while their parents queue for meat or fish, no clusters of chatty pensioners turning their weekly shop into a social outing. Just near-silent acceptance – and a hint of fear.

There is fear not only for the virus, though. Now that so many businesses are closed and staff laid off, people are also starting to fear for their jobs and their livelihoods, despite a wide-ranging programme of tax holidays and state-backed loan guarantees as well as financial support for the hardest hit sectors. But for any business teetering on the edge in Italy’s already fragile economy, these closures could well push them over the edge and a two-week lay-off could easily turn into redundancy. And with schools and universities already closed for fortnight, students are becoming concerned about their exams (which are in turmoil) and the likely effects on their future studies and career prospects. So this is very far from just an enforced holiday; this is not a time of idle pleasure, nor of unexpected relaxation.