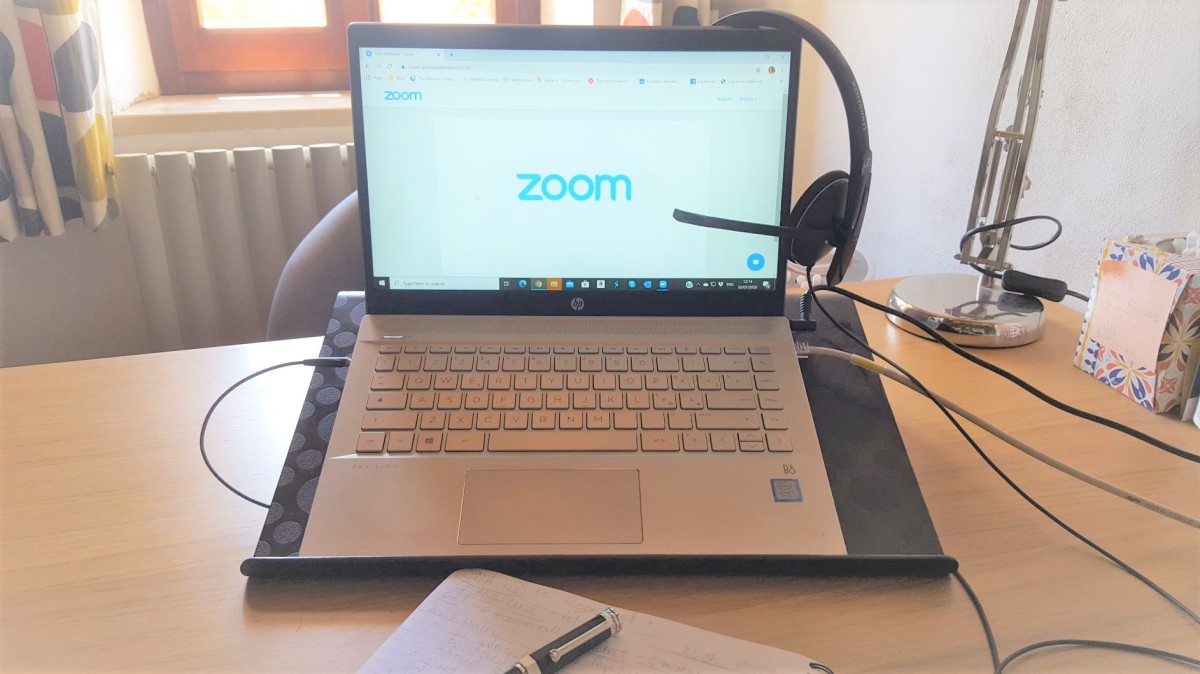 I’ve always been quite a keen cook. In fact, I won first prize for my Victoria sponge cake in the baking competition at my older sister’s school fête when I was eleven years old. I’m guessing the organisers had expected an adult to win, though, as I was awarded a Pyrex casserole dish for my efforts. I’ve still got it, too. I took it with me when I went away to university, I took it with me when as newly-weds we moved into our first military quarter, and has been with me ever since. It bears a chip or two now, and the glass has grown cloudy through use, but I remain quite ridiculously attached to it.

I’ve no idea where my interest came from as my mother was anything but a keen cook. Pretty much ever since those early cake-making days, however, cooking for me has been an expression of creativity, an expression of welcome and of friendship, a way of celebrating and a way of offering comfort. I also find great therapeutic value in peeling, slicing and chopping ingredients with my favourite knife, the one I’ve had for more than thirty years and whose broad, curved handle fits into my hand so comfortably. There is an excitement in the sizzle as I sweep those neatly chopped little heaps from my deeply scarred chopping block into a spitting-hot pan, and breathe in the cloud of aromatic steam that rises from the bubbling mixture as I swirl it round and round and wait for the alchemy to work. For me, there is something deeply satisfying in adjusting the thickness of a sauce, stirring a pan to free up all the tasty bits stuck to the bottom, tasting a batch of ragù to check if the seasoning is right, prodding a roast to confirm if it is done, and finally making it all look appetising on the plate.

I know not everyone’s like me, though. I know there are plenty of people for whom food is mere fuel and for whom cooking offers no more enjoyment than doing the ironing or vacuuming the stairs; for whom it is simply a unappealing means to an necessary end. Yes, they probably know how to stick something in pan until it goes soft, or stuff something in the oven until it goes brown, but that’s as far as it goes; they don’t have the patience, they don’t have the confidence. It’s just not their thing. They don’t share my fascination for experimenting with new ingredients or discovering new flavour combinations. They don’t share my curiosity for trying out new recipes or learning new techniques. And they certainly don’t feel, as I do, that no matter how long a day it’s been, cooking dinner is never a chore.

Well, that’s how I am with technology. It holds little inherent interest for me, it arouses no real curiosity, no desire to experiment, and as a result I have limited patience and even less confidence. Just like those reluctant cooks, for me it is simply a largely unappealing means to a necessary end. It’s just not my thing. So successfully getting to grips with not one but two online teaching platforms in a matter of days, and then spending twenty-two weeks in a virtual classroom has been rather like putting one of those reluctant cooks in the kitchen of a busy restaurant for five months. It has been at times frustrating, daunting, stressful, often overwhelming – and (at risk of slipping into cringe-worthy Oscar acceptance territory here) has only been made survivable thanks to the generosity and good humour of my marvellous colleagues, and the love and support of the endlessly forbearing Mr Blue-Shirt.

But as my current stint at the pass finally draws to a close, I have to confess that mixed with the exhaustion and the relief that I can finally  hang up my apron for a while at least, there is a strong sense of achievement and a realisation that I have done something that I would never have believed myself capable of five months ago. Along the way, I have expanded and re-defined my creativity and acquired a host of new skills and techniques. I have unearthed a rich but abandoned seam of resilience and determination. And from the confines of my desk, I have been on a long journey of growth and discovery.

But given the choice, I’d still rather bake some bread than fiddle with an app any day of the week.